Employee of the Month

The hilarious smash-hit French comedy written and directed by, and starring Jérôme Commandeur (Welcome to the Sticks, Ma famille t’adore déjà). Vincent, a long-time civil servant, refuses to move on from his cushy job for life. When the new local mayor demands cuts to the budget, disgruntled inspector Isabelle (Pascale Arbillot) orchestrates a series of undesirable transfers for Vincent, from the worst corners of France to the North Pole… but will it be enough to finally force him to quit the bureaucratic system that he’s become so accustomed to? 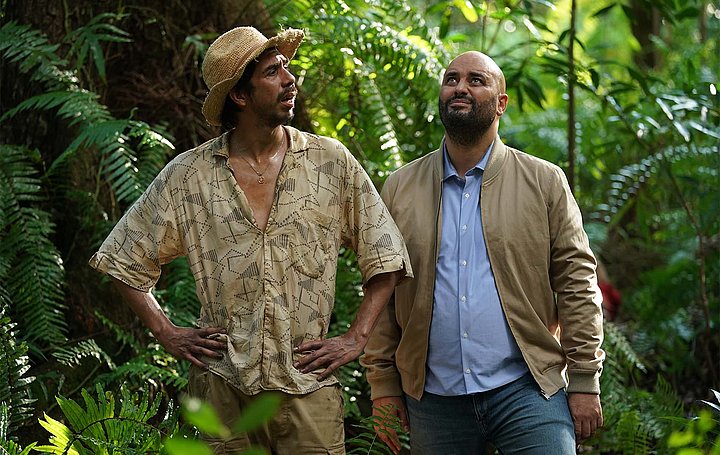