OSS 117: From Africa with Love

The clueless, arrogant, hilarious and staunchly patriotic French secret agent, as silly as his retrograde attitudes — Hubert Bonisseur de la Bath, aka agent OSS 117 — is back in OSS 117: From Africa With Love.

It’s 1981, the world has changed since the last adventure of OSS 117, France’s finest secret agent. Feminism is gaining ground; computer technology is developing and Communists lurk everywhere. In the midst of all this, France sends its top spy to Africa to help out President Bamba, whose re-election is threatened by rebels, led covertly by his young wife, played by the gorgeous Fatou N’Diaye.

This mission is trickier, more treacherous, and more torrid than ever and OSS 117 must, for the first time, team up with a young rival with considerable assets: the up-and-coming OSS 1001 (Pierre Niney, Goliath). Starring Oscar winner, Jean Dujardin (I Feel Good, Deerskin), OSS 117: From Africa With Love is a delightful and entertaining movie with a healthy dose of satire. 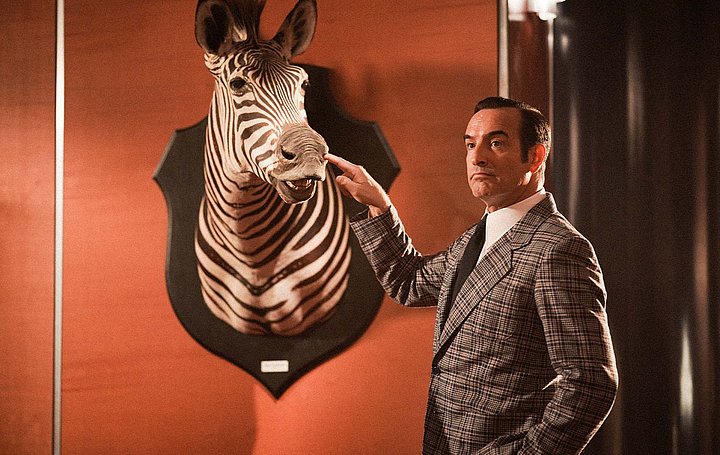